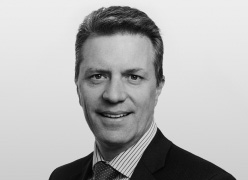 Jason is an experienced Consultant and Business Specialist who works with Executives and Senior HR Directors from Australia’s top ASX 200, government organisations and largest privately held companies. As a Director – Strategy & Operations of Steople, Jason acts as a strategic adviser for CEO’s, Executives and Board Members including providing guidance in areas of organisational change, leadership development, career development and planning, coaching, and career transition.

Jason initially started his career as a police officer with the Victoria Police Force performing both operational and non-operational roles that included training and development, event management, and diploma instructional design.  He also acted as a liaison representing the police on inter-governmental panels. He then moved to the corporate landscape where he took on a range of consulting, senior management and executive roles within large national and international companies.