Bum Bags and Fanny Packs (Part 2); How USA and Australian cultural differences play out within organisations

How Differences Reveal Themselves

In Part 1, we looked at the big contextual picture which shapes US and Australian national cultures and permeates organisations that call these countries home. In Part 2 we discuss how cultural variance reveals itself through humour, leadership, work balance and wellbeing.

Before we embark on Part 2 of this exploration of modern cross-cultural contrasts we want to acknowledge the indigenous cultures that existed in what are now the USA and Australia, long before colonial influence shaped both countries, and which continue to proudly exist today. 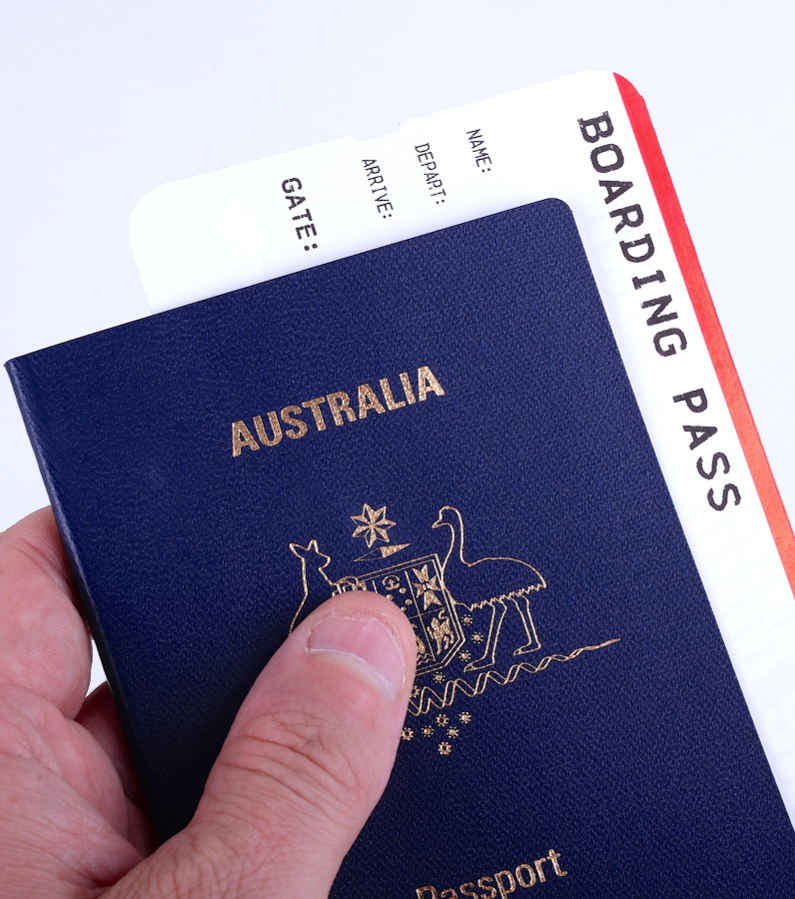 There is a difference between the US and Australian sense of humour but it is not easy to put a finger on exactly what it is. Like a Venn diagram with a lot of crossover, we share a great deal of what we think is funny. However, the bits not shared can be challenging to translate.

“We use sarcasm as a shield and a weapon… We mercilessly take the piss out of people we like or dislike. And ourselves. This is very important. Our brashness and swagger is laden with equal portions of self-deprecation. This is our licence to hand it out.”

He could equally have been describing Australian humour. Many Australians don’t like to take themselves or anyone else too seriously and taking the piss out of each other can get lively. Without the keys to the cultural humour code, banter can come across as disrespectful, offensive and rude. To confuse things even more, Australian repartee can involve deliberately saying the opposite to what is meant. So someone with red hair becomes bluey, not bad actually means it’s very good and too easy means you are welcome.

In Australia, self-deprecating humour acts to ground individuality, discouraging potential tall poppies from getting too far ahead of themselves, in a way that is seldom seen in US culture. An American might ask “why would you take a pot shot at a friend?” to which an Australian might answer “I only talk to her like that because she is my friend”. A downside to Australian humour is that it can mask real emotions and block access to conversations about things that really matter. If asked “how are you really doing?’’ a person who has grown up in the US is more likely to accurately tell you. As Gervais puts it, “Americans are more down the line. They don’t hide their hopes and fears. They applaud ambition, believe good things will happen to good people, and openly reward success”.

America is an eternally optimistic place where the humour can be overt and exaggerated. Americans generally don’t value subtlety and wit to the same degree as Aussies. Being big, bold, and charismatic is more likely to be appreciated than cracking clever jokes.

Will Ferrell’s exaggerated impressions are a prime example of this distinctive American humour. In movies such as Elf or Talladega Nights, he relies on slapstick and absurdity, turning his characters into caricatures. They’re funny because of how oblivious they are to their own absurdity.

In America, humour is rooted in optimism and going big or going home. In Australia, it is more about self-deprecation and quick wit. 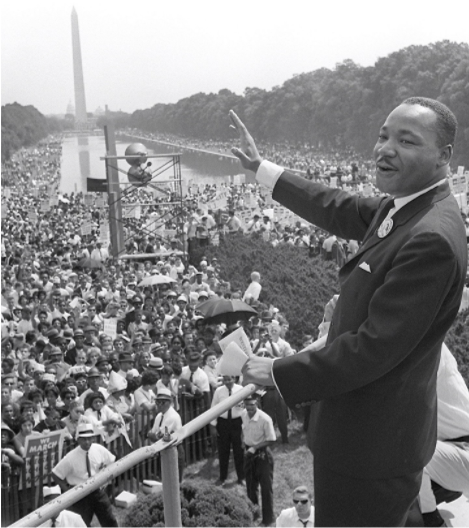 The individual vs collective distinction is evident in the most prominent organisation leadership styles in each county. In his book, When Cultures Collide, Richard Lewis cautions against cultural stereotyping but believes there is such a thing as a national leadership norm.

He describes US leaders as predominantly assertive, confident and ready for change. They are capable of teamwork but value their individual freedom.

By contrast, Australian leaders tend to sit more in the ring with their mates. From this position, once it’s accepted that they will not overtly pull rank, they can exert influence, bring others along and rapidly make quality decisions.

Derek Linsell, founder of a US-based consulting company with an office in Melbourne, noted that Americans tend to want leaders who are clear, provide certainty, and are strong and authoritative. Australians typically prefer their leaders to have a more inclusive, egalitarian approach. In Australia, where distrust of positional power runs all the way back to 1788, leaders need to win respect in order to exert influence, and are more likely to be viewed as first among equals rather than superiors in a hierarchical sense.

This distinction is apparent in the national leadership and political systems of each country. The President of the United States sits apart from all other elected representatives, at the very apex of the political hierarchy, with considerable authority and positional power bestowed by the office, including Military Commander-in-Chief. The Australian Parliamentary system, inherited from Britain, does not confer the same powers or positional authority on the Prime Minister. 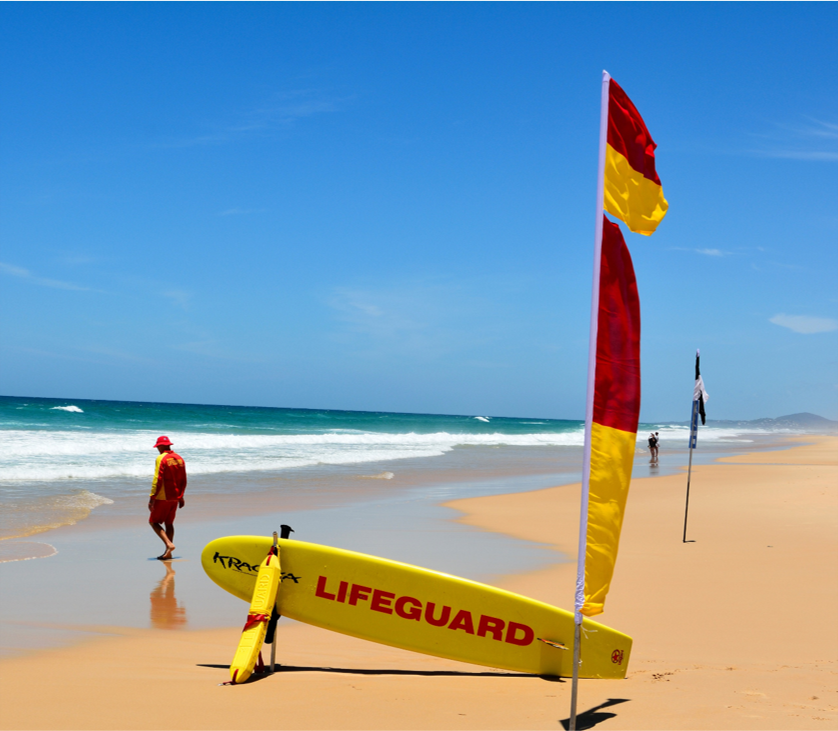 Work can make significant demands on employees in both the USA and Australia. As is the case in other parts of the world, at the extreme end this can put pressure on family and personal life, and even cause stress or burn out.

Out of eleven elements making up the OECD Better Life Index, Australians rank Work-Life Balance as the most important. Americans rank it fourth behind Life Satisfaction, Health and Education.

Paid leave is one mechanism that can help employees manage competing demands and recharge levels of wellbeing. In Australia, permanent full-time employees are entitled to 20 days of paid annual leave and 10 paid public holidays. By contrast, in the US there is no legal requirement for any organisation to provide paid annual leave or paid public holidays. In reality most do, but there is no legal compulsion.

It is likely this legal underpinning helps reinforce differing cultural attitudes about how acceptable it is for work demands to impinge upon other important non-work related activities.

Although not as strident as France, which recently barred emails after working hours, Australia does appear to have competing priorities tipped in favour of better balance. Attitudes towards taking time out can vary significantly from one Australian company to the next, but increasingly, uninterrupted leave is being recognised as an essential element in maintaining personal wellbeing and productivity.

While longer hours do not necessarily translate into productivity, it is interesting to note that in 2017 USA ranked number five in the world at $65.5 GDP per hour worked and Australia is ranked fifteenth, at $54.6 GDP per hour worked. Across all part-time and full-time employees, Americans worked an average of 33.6 hours per week and Australians worked 30.9 (Time Magazine, January 2017).

Americans live to work a bit more while Australians work to live a bit more. Which is why Australian employees are more likely to push back on requests for meetings outside core working hours than their US counterparts.