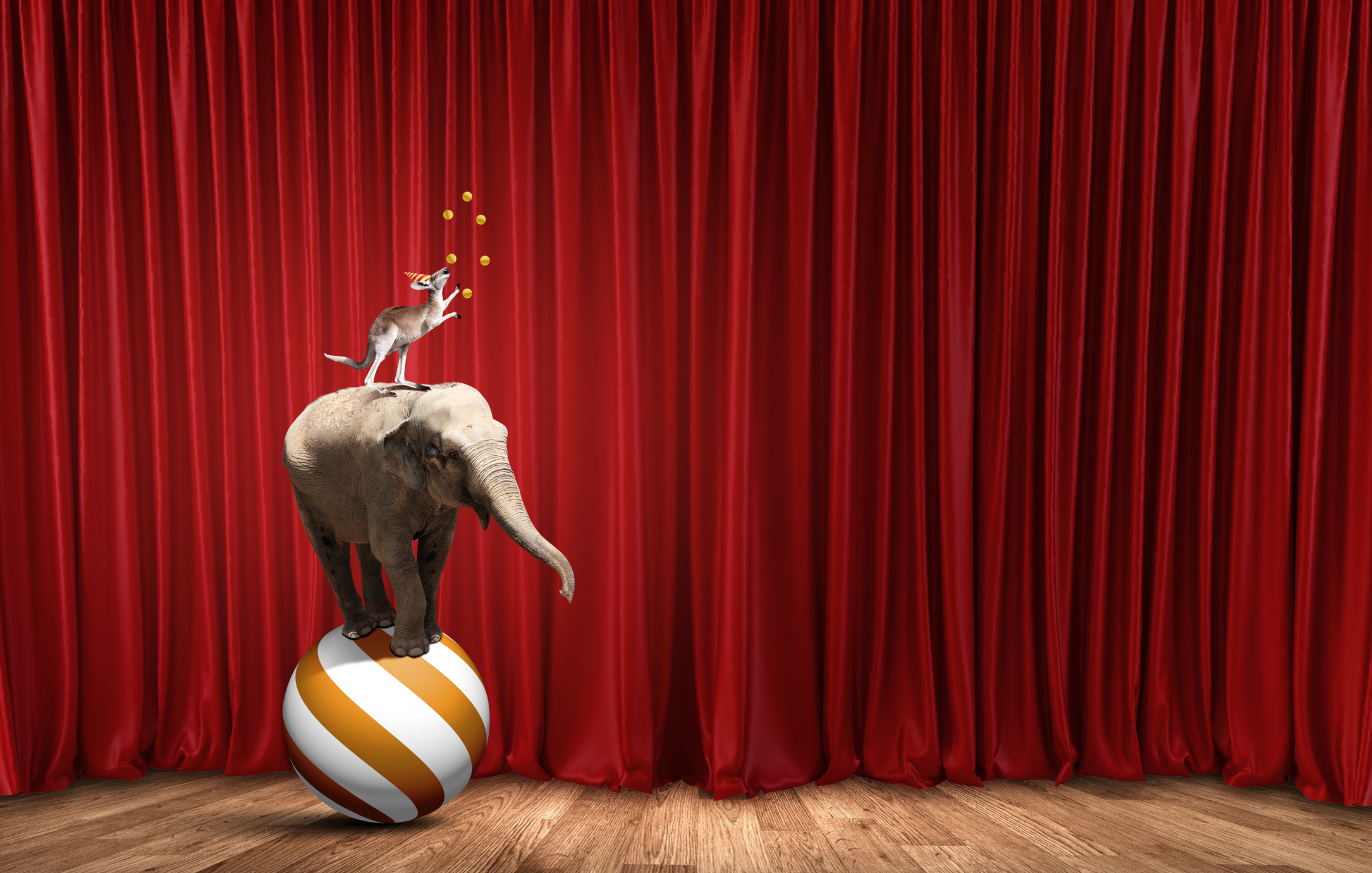 Part 3/3 – A guide to culture transformation

Arts Centre Melbourne is a special place where people come together for truly remarkable experiences. In thinking about what the organisation needed to do in order to be the perfect host for audience and artists alike, the internal culture was the first thing that needed to evolve.

The Arts Centre Melbourne sits prominently positioned on St Kilda Road and in the hearts of Victorians. While not as flashy as it s Sydney cousin, this building, or more precisely what goes on inside it, contributes enormously to the cultural fabric of Victoria and Australia. The more than 800 people who work at Australia’s largest performing arts centre host some of the finest local and international talent. From the sublime to the everyday, night after night they collectively manage all of the activities necessary to stage world class events. So what kind of internal culture does it take for this prestigious institution to successfully play such a special role, that enriches the lives of so many, and how do you build such a culture?

Organisation culture transformation can only occur if people leaders are motivated to grow and change themselves. So a key lead indicator for success of the program was the degree to which leaders intended to change and had the confidence to apply new skills.

Over three years, 95% of leaders going through the program agreed that they felt competent to put into practice what they learned from the experience. Critically, 93% agreed that, as a result of their participation in the program, they intended to change some of their leadership behaviours.

The Role You Play

‘The Role You Play’ is a powerful piece of communication that pulls together Arts Centre Melbourne’s purpose, vision priorities and values. Launched in 2016, with sections on People, The Performing Arts, Audience Focused, Custodianship and Business Excellence, it defines how more than 800 employees work together, and with their multitude stakeholders, to manage one of Australia’s most Important cultural entities.

An engagement survey was undertaken in 2015 to set a baseline for the organisation’s culture. The findings resulted in an organisational culture change plan that prioritised leadership, fairness and increased alignment of purpose through improved understanding of strategic priorities. When compared to the 2015 Arts Centre Melbourne staff engagement survey, 84% of questions in the 2016 survey were answered more favourably.
There was an increase of more than 21% in positive response rate to questions regarding the clarity of the Arts Centre Melbourne’s overall strategy and organisational objectives. Positive response to specific questions regarding the clarity on the organisation’s purpose and values increased by just under 15%. Improvements of 15% and 13% respectively were recorded for communication questions about relevant information being available to the right people at the right time, and Arts Centre Melbourne having a culture where sharing information is encouraged. ‘My managers acting with integrity’, ‘I find leadership inspirational’, and ‘We have the right structure and people to be effective’, all saw improvements of just under 11%.

In financial year 2015/2016, more than 1.2 million people attended 1,468 performances at Arts Centre Melbourne. Visitor satisfaction came in at 97% and 99% said they were likely to attend another event at the centre. Nearly 100,000 bought tickets for the first time and 403 schools engaged through the Arts Learning Program. Of a total of $85.4M in revenue raised, more than 63% was commercially generated. Net results from transactions before depreciation was $2.5M in 2015 and 2016.

As with every organisation, developing a positive enabling culture was a ‘must do’ priority for the Arts Centre Melbourne to grow and succeed.
Guided by the new incoming CEO, the leadership of this centre of cultural excellence had the courage to embark upon the transformational journey that was required, and the benefits of which are still to be fully realised. Leaders recognised that a new approach was needed and found external partners that could help them build the individual and collective capability to make change happen. They trusted themselves and the wonderful ensemble of employees at Arts Centre Melbourne to positively transform work culture.