Steople > News & Articles > Wellbeing > Why does this second lock-down feel so different? 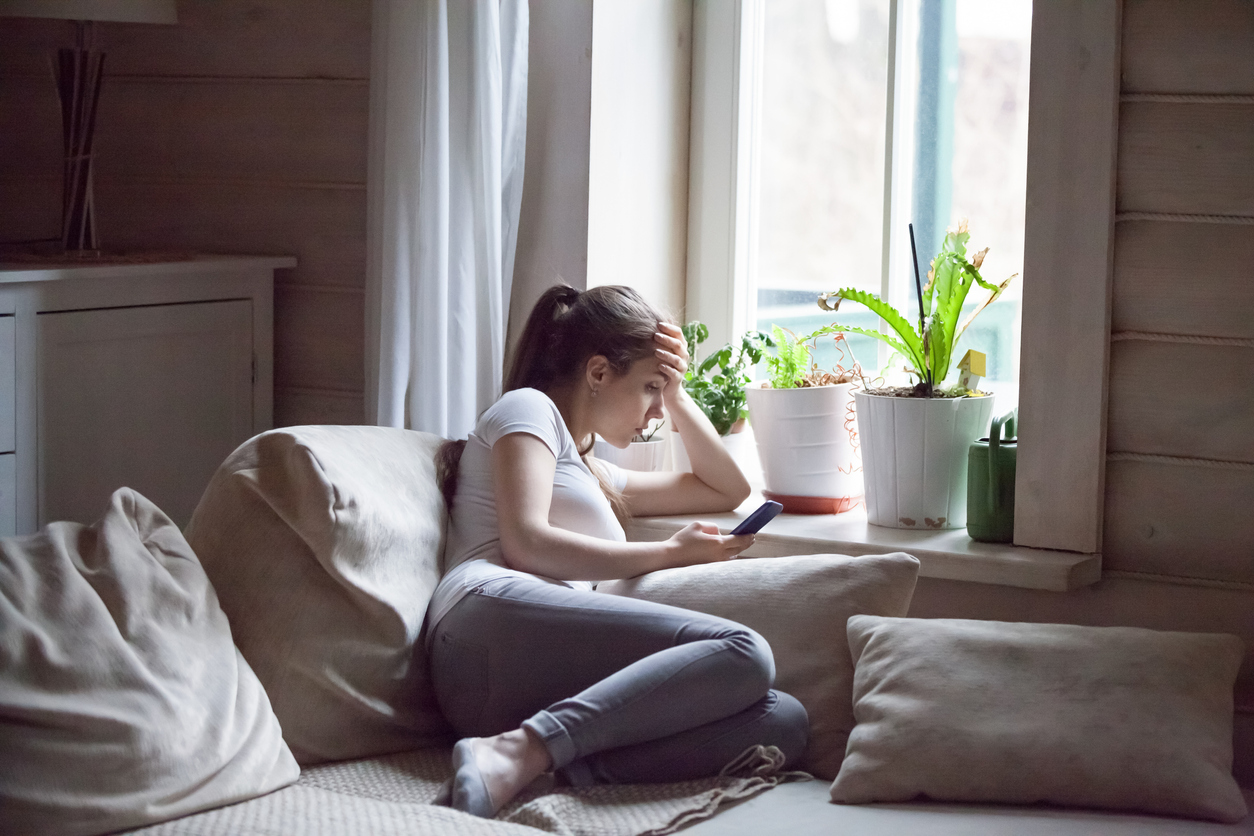 Why does this second lock-down feel so different?

Melbourne is in lock-down again. Same restrictions and rules as before, but it feels different this time. While responses vary, depending on individual context and circumstances, moving into this second period of isolation is triggering some new shared and unfamiliar emotional reactions.

Why is this and how can dealing with what is pretty much the same situation as before result in such different emotional responses?

For many, the uncertainty associated with the first lock-down and the need to rapidly adjust created a heightened sense of anxiety. It sometimes felt like the situation was getting increasingly chaotic as new information piled in. The novelty of adapting our daily lives, the bubble of nervous energy and waves of adrenaline kept us all on edge. In this second time around our amplified state of anticipation has given way to a creeping sense of despair. A flatness requiring an altogether different understanding and set of coping mechanisms.

We had time to prepare first time around. We watched what was happening in other countries around the world that were a few weeks ahead of us. As they locked down, we realised we would need to do the same if we were to control the spread of the virus. This time we didn’t see it coming. It was suddenly, unexpectedly, back, wreaking even more havoc than before.

Some say out loud what most of us are thinking; “Can this really be happening again?” or “I thought we had beaten this thing” or “We had done so well as a state and a nation but it wasn’t enough”.

Just as we were about to step out into the light it became dark, and the end of the tunnel seems a long way off again. There was hope that Covid-19 might pass quickly, that Australia could beat it. But this sudden relapse sharply reminds us that recovery is going to take a long time. We may be the lucky country, but we are not immune to the health and economic effects of this pandemic, and there is no easy way to ‘beat it’. This second lock-down rams home the devastating reality of what we and the world are dealing with.

It’s no wonder we feel frustrated. We had adjusted to the new normal and were coming to terms with it. Then we had a brief intoxicating taste of freedom, where we began to build real physical human contact back into our lives – only to have it whisked away again.

Like the straw that broke the camel’s back, this second lock-down has the potential to leave us feeling exhausted and broken. It’s like, “I got through the first wave but I’m not sure how much emotional energy I have left in reserve to deal with it second time around – it’s too long and too hard”.
So, what can we do to help ourselves and those around us?
Along with the stress of dealing with the unexpectedness of this second lock-down, counterfactual thinking is also likely to be working against us. Closely related to our mindset and self-talk, counterfactual literally means counter to the facts. It is something we humans do exceedingly well.

Sometimes counterfactual thoughts revolve around how the present could be different. In my case, I’ve caught myself thinking “I could be on holiday in Bali instead of being locked down at home right now”.

More often, counterfactual thoughts involve rumination about what might have been had we taken some action in the past. For example, we might think “if only we had locked the borders earlier, we wouldn’t be in this position”. Whenever we say “if only” or “almost” or use words like “should” we may be expressing counterfactual thoughts.

Research in this area distinguishes between upward and downward counterfactuals and suggests the upwards variety is most common and unhelpful. Upwards counterfactuals are thoughts about how a situation might have turned out better. For example, “If only we had all been more disciplined in our social distancing we wouldn’t be in this lock-down situation”.

There are three circumstances that can trigger counterfactual thinking.

It felt like we were we so close to getting back to normal and now we are in lock-down again? Was it a ‘near miss’ or was it inevitable?

Thirdly, people think in “if only” terms when they are surprised by an outcome, which leads them to reflect on why the outcome occurred.

Sometimes counterfactual thinking can be helpful for us. In the third situation above, it can be useful if we reflect on why an outcome surprised us and learn from the experience. By definition, unexpected outcomes confirm we did not make an accurate prediction about a situation and so there is an opportunity to learn and adjust future predictions. For example, as a society, could we have been more disciplined in social distancing or wearing masks?

So, this all brings us back to mindset and expectations. To cope better with this second lock-down, here are a few tips:
• If you find yourself thinking about what could have been or what you would have been doing instead of dealing with lock-down again, try letting go of what you believe may have been and accepting that the situation is what it is;
• If you are ruminating about the shortcomings of your current life compared to what it was, it is likely making you feel bad. Try spending a moment reflecting on the plight of others who are in far worse situations than you. While the knowledge that one hundred million people in India are facing starvation as a result of COVID-19 right now is horrifying, it may help you put things into perspective;
• If you find yourself thinking or saying things that start with “if only”, be aware this type of self-talk is not helpful. Try pausing and replacing if only with thoughts of a positive reality in your life. The more often you do this the easier and more helpful it becomes.

We can’t change the fact the we are in a second lock-down, but we can learn to change our thinking about the situation. Small changes in thinking can make the difference between merely surviving what’s going on around us and thriving despite the challenges.