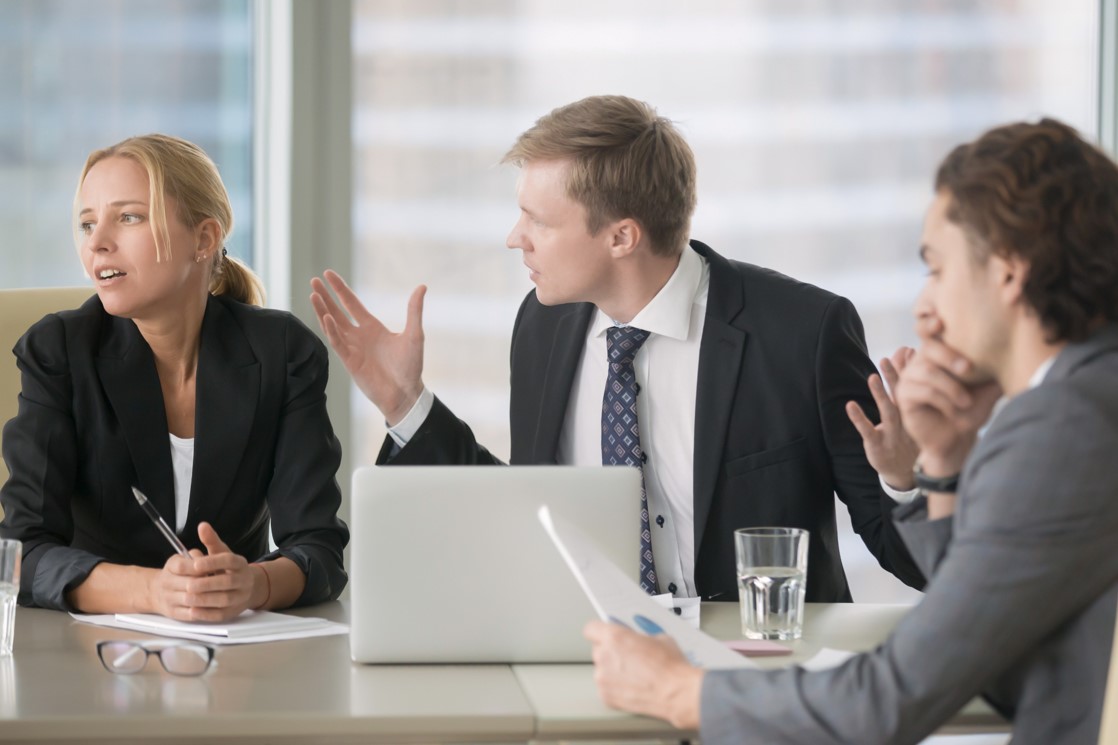 What happened in one large public health institution when stress levels rose and an unfortunate level of incivility became ‘how we do it around here’? If you guessed that levels of absenteeism, staff turnover and presenteeism jumped, you’d be right.

Many workplaces have a strong and healthy respect embedded in the ways co-workers interact with each other. People feel respected and valued, and these constructive working relationships result in a range of positive work outputs, including healthier and happier individuals.

Yet when workplace incivility takes hold, it typically leads to multiple workplace symptoms, including reduced productivity, increased rates of absenteeism and increased workcover claims.
We see a rising awareness of the entrenched incivility that exists in a significant number of Australian and New Zealand workplaces.

Left unchecked, this insidious problem can take a real toll on the wellbeing of individuals, the economic performance of the organisations concerned and can hamper the ability to deliver on a business’s purpose, vision and strategy.

Incivility can be hard to spot because it can be ambiguous.

In a modern working environment where people are under pressure, where there are less resources available and where the pace is fast, it is often civil behaviours that go by the wayside. People feel rushed and then become more short-tempered. This can start to escalate and people can become ruder, which in turn creates an entrenched, unhelpful negative cultural norm – part of ‘the way we do business around here’. In some instances, it takes someone from the outside to recognise that your workplace may not – at times – be a nice place to work.

Workplace incivility is defined by Pearson, Anderson and Wenger (2001) as, “…low-intensity deviant behaviour with ambiguous intent to harm the target, in violation of workplace norms for mutual respect. Uncivil behaviours are characteristically rude and discourteous, displaying a lack of regard for others.”

Workplace incivility is marked by:

The potential for incivility exists is any workplace where people work together, but it is particularly noted in workplaces where people are under pressure, such as those dealing with critical incidents, shift work and emergency services. As working environments become more and more pressured, we see incivility experienced across a wide range of sectors.

Organisationally, symptoms to look out for include:

If you’ve observed these symptoms in your organisation, the sooner you act, the better, as the impacts of incivility can spread within an organisation and can quickly affect a much wider group of employees as well as impacting the entire organisational culture.

In short, if you think your workplace is immune, it may be worth thinking again.

The most obvious cost of incivility is in the damage it does to a business or organisation. In 2009 Pearson and Porath found that a single incidence of workplace incivility can result in 48% reduction in work effort, up to 47% increase in absenteeism rates and up to 63% decrease in productivity.
A typical example would include someone having lost time due to worrying about the previous or a possible future incident. The same study also found that a single incident of workplace incivility can also result in up to 78% less commitment to the organisation and that 12% of employees will change their job as a result of their negative experience.

PeopleScape uses range of approaches to address incivility, applying a systems approach to target workgroup culture. We work at an individual, team and organisational level to build on the positive and improve how people work together.

Individual’s are encouraged to self-reflect and to develop a depth of understanding around how to modify their behaviour to operate in a more effective manner towards each other. Our approach aims to increase an individual’s awareness of how incivility presents and its negative impacts, and incorporates structured peer and 360 degree feedback, as well as coaching to improve effective communication and develop strategies to constructively deal with difficult issues.

We work with teams to facilitate the development of their own team charter, and we provide coaching to develop key team skills around target behaviours. Examples of skills-based coaching include conflict resolution, how to manage difficult conversations, valuing diversity, emotional management, stress management and civil communication, with specific target behaviours such as how to call out and address incivility and teaching people to deal with others that they don’t like. We focus on these skills in a team context because these team-based behaviours should be seen as a shared responsibility; not just the responsibility of leaders.

At an organisational level, we work with leaders and senior executives to understand what organisational systems may be in place that impact civility such as organisational values. We encourage leaders to review the values in place and drive any culture change needed, ensuring that respect for fellow employees is modelled from the top down.

The role for leaders

Incivility is seen less frequently in leaders than in peer to peer or co-worker situations, yet leaders are at the heart of effective solutions, driving a positive, respectful culture, calling out inappropriate behaviour and modelling positive respectful interactions.

We therefore also work with leaders, starting with their obvious duty of care for the organisation’s employees, and supporting them to proactively address incivility.

A key challenge with incivility is the ambiguity around intent and behaviour, and thus it is very important to address the behaviour in the moment. We encourage leaders and senior executives to ‘keep their finger on the pulse’ so they know what is going on within the organisation and so that they feel equipped to call out and address incivility as soon as it occurs.

The launch of the SCORE program

As part of our response to this growing issue, PeopleScape recently announced the launch of our partnership with Professor Michael Leiter and Deakin University in Victoria, through which we will run Professor Leiter’s SCORE program.

Based on the successful Canadian ‘Crew’ program, Strengthening a Culture Of Respect and Engagement (SCORE) was developed to help work-groups overcome forces that weaken their culture of civility and respect. The SCORE program works with intact teams across a range of work places and settings, with the greatest success occurring when the program is jointly driven by the specific organisation itself. The team input is vital in determining what will work for them, guided and adapted by the facilitator.

The mechanisms through which SOCRE improves civility are:

We see a growing willingness among Australian and New Zealand workplaces to address incivility. And we believe the SCORE program offers very tangible benefits for organisations, teams and individuals, by guiding them to address what can be an insidious and destructive problem.

What are the proven benefits of the SCORE program?

Over a six month period in 2009 while based at the Acacia University in Nova Scotia, Professor Michael Leiter studied over 2000 participants in Canadian workplaces. His ‘Crew’ study focused on enhancing workplace communities and compared the outcomes of workplace groups which undertook workplace civility education, coaching and interventions, with control groups.

Since Professor Leiter’s 2009 study, the Crew program has become a well-established approach, with long term studies (two years post intervention) showing sustained improvements in workplace civility, absenteeism and attrition rates and used extensively throughout Canada. Professor Leiter is now based at Deakin University, where he continues his research in the area of workplace civility.

Professor Michael Leiter’s research in the area of workplace incivility represents some of the latest thinking in organisational psychology, and for us at PeopleScape, we are excited as this fits with our focus on evidence-based practice.

If you are interested in building a positive workplace culture within your working environment contact us today.